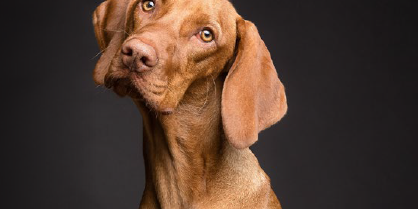 The question of whether or not a resident is permitted to keep an animal in their unit is a matter usually determined according to the condominium corporation’s Bylaws.  But what happens when a condominium resident claims that they need an exemption from the Bylaws because they require a therapy or emotional support animal?

In general terms, therapy or emotional support animals provide companionship and emotional support for people diagnosed with a psychological disorder or disability.  Therapy animals are different from service dogs as defined by Alberta’s Service Dogs Act: the most obvious difference is that there is no legislative framework in Alberta that specifically addresses or recognizes therapy animals.  This may present a challenge for a condominium corporation when it receives a request from a resident for an (otherwise prohibited) animal to reside in a unit: it can be difficult to discern what the corporation’s responsibilities are in dealing with such a request.

When a condominium corporation receives a request for accommodation of a therapy animal, the corporation must be mindful of its obligations under the Alberta Human Rights Act.  This legislation protects individuals from discrimination on the basis of certain “protected grounds,” including “mental disability” and “physical disability.”  What this means is that if a condominium corporation denies a a request for a therapy or other non-registered service animal without having sufficient regard to its responsibilities under the Alberta Human Rights Act, the individual seeking accommodation may have grounds to pursue a complaint against the condominium corporation.

There have been a couple of reported Canadian Court and Human Rights Tribunal cases that have wrestled with the issue of therapy animals and non-registered service animals in the condominium context:

We can take a number of key points from these cases:

If a condominium corporation has received a request for an exemption from a Bylaw in order to accommodate a therapy or other non-registered service animal, it is recommended that the corporation consider seeking legal counsel.