The Pining (or) The Plane Truth 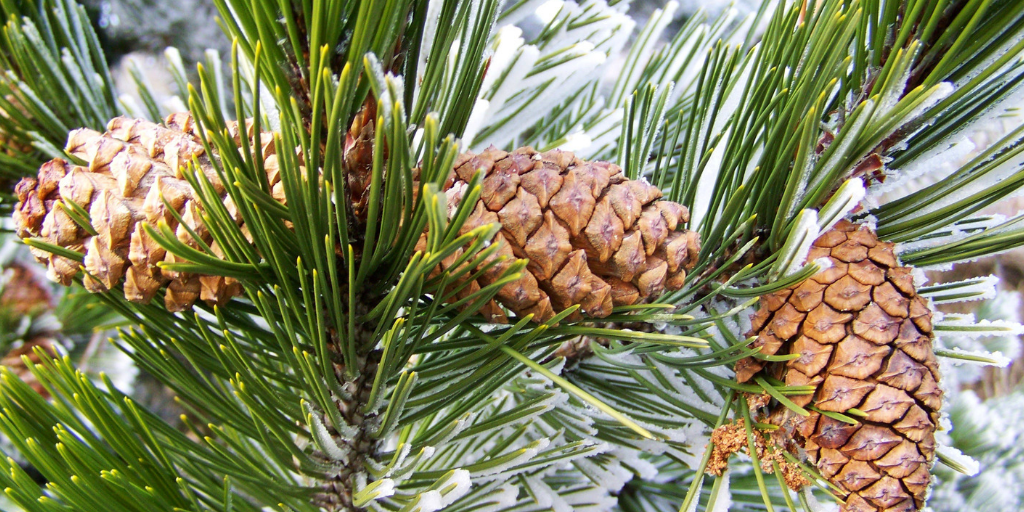 The following story is true. Names and locations have been altered to protect privacy and avoid embarrassment to those involved …

It was a warm summer evening when I sat down again with retired property manager, Agnes O’Weary, sampling her excellent cooking sherry and waiting to hear further reminiscences from her lengthy career in the world of condominium management.

It was a few years ago when one of her properties, Wisteria Place – a pleasant mid-rise building, reported that a resident on the ground floor was experiencing some water damage on an interior wall and Agnes went along to inspect. A leak somewhere above
appeared to be the problem and it was deemed necessary to follow the trail.

In the suite above, and the one above that had only slight evidence of a problem, but it was when heading up to the top floor that Agnes caught the rather strong smell of what most people would regard as air freshener – albeit a trifle overpowering.

The couple that lived in the top floor suite were in their mid-30s, of pleasant demeanour and of quiet disposition. The inside of the suite however was a shock to the system.

All rooms, except for the kitchen had heavy duty plastic runners around the walls and sported potted pine trees in their various stages of growth about 70 of them. The living area had almost two feet of soil on the floor, and several neat rows of pine saplings. In
the master bedroom, the growing trees were along the outside wall and had in fact progressed to the point where they were already poking up through the ceiling. Throughout were buckets of water placed ready to keep the growing trees properly watered.

Agnes was totally gobsmacked! It is difficult for seasoned property managers to be surprised at what some residents get up to, but surely, this took the biscuit! When the couple were asked what they thought they were doing, the response was that it was a
way of earning some extra money by growing Christmas trees.

Professionals were called in immediately to deal with the problem and the attic area and roof had to be inspected. When the contractor stepped out onto the flat roof, he could
not believe his eyes. There before him, immediately above the offending tree farm, the roof had sprouted what appeared to be boils, some of which had sprouted foliage. What he actually said is unreportable here, but was succinct and to the point.

The cause of the original water problem was now evident. Spilled water had mostly permeated the outer wall of the building but some had worked its way down the inside of the walls down to the ground floor suite.

In the meantime, adjacent homes on the ground floor had reported signs of water coming through on the floors and it was decided that all suites in the building needed to be inspected. It was somewhere in the middle of the building on the second floor that another big surprise awaited.

This particular suite – one of the largest – was occupied by a tenant who had been there for over 14 years. Curiously, very few people had actually seen him. He was, it seemed, in his 60s and was quiet as a mouse. When he answered the door to Agnes and the contractor, they explained the need for an inspection and were invited in. They passed through the hallway and into the main living area and stopped in total disbelief. There before them, filling almost the entire room, was a fully grown Cessna aircraft! The wing span went from the far corner of the living room, through the dining area, to the opposite corner. It only just fit, as the tail (the part that moves side to side), was at right angles, leaving barely an inch of space against the wall or the ceiling.

The aircraft was complete as far as anybody could tell, including the engine and the wheels. It is safe to assume that the engine had not been tested as there is no way that there would not have been complaints from other residents.

It would have been relatively easy to bring in pine tree seedlings over time, but somewhat more difficult to bring in an entire Cessna – even in discreetly-wrapped parts.
Needless to say, arrangements were made to have the Cessna dismantled and removed from the premises, as was also the case with the forest above.

Now, I am by no means an expert, but I feel reasonably sure that there are no condominium bylaws in the Province of Alberta that state that residents may grow Christmas trees or keep aircraft in their suites.