The How and Why of Levying Fines 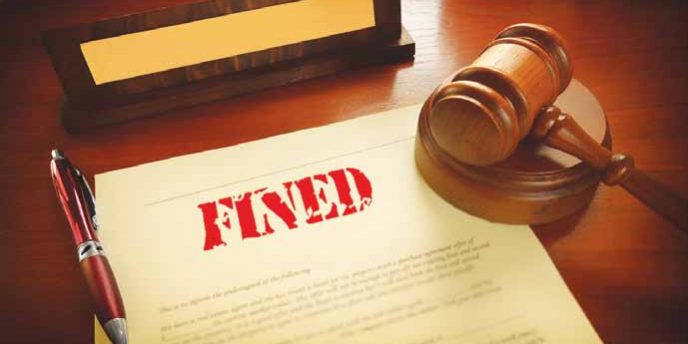 By Todd A. Shipley

In order to levy a fine or monetary sanction, a board must carefully consider the “how” and “why.” The Condominium Property Act (RSA 2000, c. C-22) (the “Act”) and most modern condominium by-laws allow boards to issue fines or monetary sanctions for noncompliance. However, the case-law provides both cautionary tales and instruction to Boards that seek to exercise this authority.

In Condominium Corporation No. 042 5636 v. Chevillard, 2012 ABQB 131, a puppy was brought into a unit without the required permission. The owner also failed to clean up after the puppy “did its business” on the balcony. Fines were issued in the amount of $150 and a Court Application to enforce the fines was served.

While the Court agreed a by-law was breached, the bylaws required the Board to pass a resolution, serve notice of the breach, and provide a reasonable period of time to rectify the breach. The by-laws further provided the fine would then come into effect if the breach had not been rectified. The Court dismissed the Application as there was no evidence of the resolution and the fines were imposed without an opportunity to rectify the breach. In short, the Board failed to consider how to properly issue a fine in accordance with its own by-laws.

Further instruction is provided by the case of Condominium Corporation No 072 9313 (Trails of Mill Creek) v Schultz, 2016 ABQB 338. In that case, a minor son was living with his mother, the unit owner, despite the bylaws limiting occupation to those 18 years of age or older. The unit owner’s purchase agreement with the developer improperly but specifically allowed the son to occupy the unit.

The Board acted to enforce the by-laws and issued a formal demand for the son to vacate the premises. After receiving legal advice the unit owner agreed to list her unit for sale and move once the unit sold. After several months, two different listing realtors, a lowered listing price and two accepted but failed offers, the unit remained unsold and the son remained in occupation. Despite the unit owner’s efforts to comply, the Board
issued a fine of $250.00, for every 2 weeks the son remained in occupation.

As the unit owner was attempting to comply by selling her unit the Court questioned the reason for the sanction and felt the decision seems to be punitive and serve no useful purpose. In short, the Court disagreed with why a fine was issued, and stated:

In this case, a unit owner could reasonably, or legitimately expect that she would not be fined when there would be no useful purpose served by it. Both the by-law about minor
persons staying in the complex and the power to levy a fine are discretionary. Enforcement by fines is not mandatory. The by-laws are not to be treated as a version of
legislated inhumanity.

These cases provide principles and direction for Boards considering using
their fining power, as follows:

Fines and monetary sanction will remain one of the effective tools available to Boards in enforcing compliance with the Act and by-laws, so long as the Board carefully considers the how and why.

Todd A. Shipley is a partner with Reynolds, Mirth, Richards and Farmer LLP and a member of the CCI NAB Board of Directors.
tshipley@rmrf.com