Grandfathering – Balancing the Flexibility and Predictability of Condominium Living 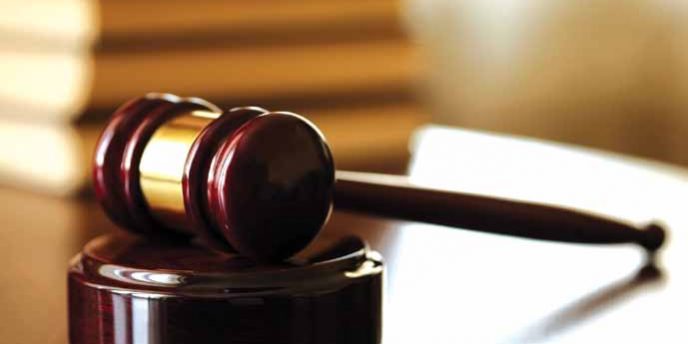 Condominium Corporations are empowered by legislation to amend their registered By-laws, and pass new Rules or Policies. This means that the governing documents can change (in many cases with the involvement of the owners, as required by the legislation) and this flexibility is a critical aspect of condo living. On the other hand, there is also the counter-balancing desire for predictability. Some owners and residents rely on the governing documents as they are written. For example, if a resident has two dogs, and the corporation passes a new by-law containing a one-dog limit, that owner is suddenly at a disadvantage.

Courts have held that a balance between the flexibility of creating or changing governing documents, and residents’ need for predictability can be achieved through the practice of ‘grandfathering.’ For example, suppose a resident is a smoker, and the corporation passes a new no-smoking provision, the resident might be grandfathered, meaning that they can continue to smoke in their unit. Grandfathering does not however, apply to every situation, or to every resident. If it did, the principle of grandfathering would be so broad as to effectively prevent the corporation from exercising its statutory powers to amend or pass new governing documents.

Three cases illustrate this point. The first is Owners: Condominium Plan No. 762 1302 v. Stebbing, which was released in April, 2015. In this case, the by-laws provided that pets must be approved by the board, but in 2012 the board changed its pet policy to prohibit cats.  One unit owner had two cats from the time she moved in, which was well known to the board prior to the change in policy. Unfortunately, the board could not find that the owner’s cats had been properly approved, and as she still had one surviving cat, the owner was technically in breach of the new policy.  The board therefore ordered her to remove her cat.

The owner argued there was an element of unfairness since other ‘grandfathered’ pets were allowed to stay.  While condominium boards are entitled to a significant amount of deference with respect to the decisions they make, the Court will step in where those decisions are unfair to the owners.  In this instance, the Court found that the board’s policy decision was reasonable, but its application to a particular owner’s circumstances was unfair. The Court ordered that the owner was permitted to keep her cat in her unit as a “grandfathered” pet.  Condominium corporations can properly take steps to change their policies, but they may have to use appropriate grandfathering depending on existing conditions.

The second case is Langager v. Condominium Plan No. 762 1302, which was released in August 2007.  The applicant was the penthouse unit owner.  Prior to the penthouse owner buying her unit, an extended deck area had been allowed to be constructed over portions of the rooftop common property.  Past boards had not required previous penthouse owners to enter into any indemnity or maintenance agreement with respect to the extended deck, but a subsequent board did approach the applicant and asked her for an indemnity agreement.  The applicant and the condominium corporation could not agree on the terms of an agreement, and the applicant argued that she was being treated unfairly in having to now enter an agreement on the board’s terms. The Court held that an owner’s use of common property is at the board’s discretion and that it is reasonable for the board to set the terms of an owner’s use of common property.  While the extended deck was in place prior to the applicant purchasing the penthouse unit, the board was found to be within its rights to change its practice on requiring indemnity agreements and to ask the penthouse owner to sign such an agreement.

The third case is Metropolitan Toronto Condominium Corp. No 601 v. Hadbavny, from the Ontario Superior Court in October, 2001, which has been relied upon in Alberta to prevent the arbitrary enforcement of by-laws and policies by condominium corporations. In Hadbavny, the applicant was a unit owner. The corporation’s by-laws contained a one-pet limit, which had not been enforced. When the owner moved into his unit, the owner had one dog and, noting that the one-pet rule was not enforced, subsequently purchased a second dog, which the corporation demanded be removed from the unit. The owner sought an order that the second dog be ‘grandfathered.’ The Court granted the order stating, “how the Board managed the pet rule over the years… created a situation in which Mr. Hadbavny could reasonably expect that if he had two dogs who were not a nuisance, he would be permitted to keep them.” The Court said that the owner had relied on the board’s non-enforcement of the one-pet rule “to his detriment, and purchased his second dog in the reasonable expectation that no objection would be taken to it.” The corporation could not sleep on its rights, and then enforce the rules against people who relied on non-enforcement and had thereby put themselves in a position of disadvantage that they would not have put themselves in, had the provisions been enforced uniformly and in a timely manner.

In summary, when establishing a new By-law, Rule or Policy, it is important to bear in mind that in appropriate cases, some residents or situations should be ‘grandfathered,’ bearing in mind the following principles:

This article was originally authored by James Davidson,from Davidson Houle Allen LLP and a member of CCI Eastern Ontario Chapter. With his permission, Michael Gibson from the Miller Thomson Edmonton office edited the article for Alberta terminology and content.