Eye In The Sky – PIPA As Applied to Responsible Video Surveillance 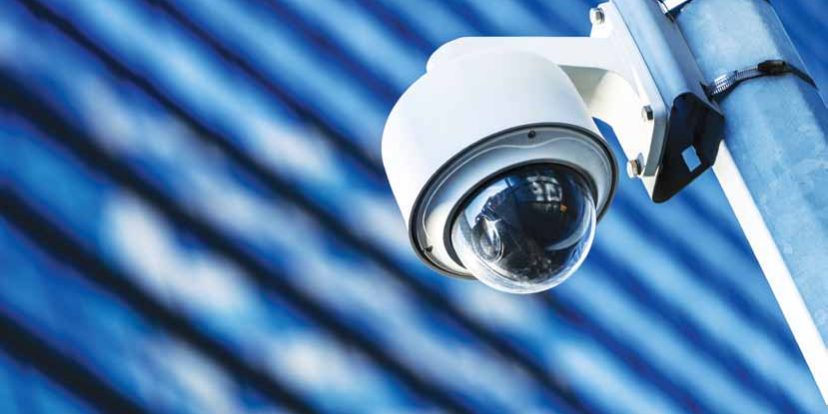 When searching for a new home, prospective condo owners are attracted to communities with active security programs. In order to deter crime and provide homeowners with a sense of safety, many condominium corporations utilize surveillance cameras as part of this security strategy.

On the surface, installing security cameras on your property may seem beneficial. However, depending on how you gather security footage and what you do with that
footage later on, you may end up creating problems instead of preventing them.

A Condominium had installed numerous security cameras at all entrances and exits of its building, in the parking garage, and in the pool and fitness areas. Although these cameras were originally installed for security purposes, such as preventing safety hazards, theft, break-ins and vandalism, the condominium also used the footage to punish residents for smoking or drinking in prohibited areas and for allowing their dogs in restricted areas. After residents complained and the matter was taken before the Office of the Information and Privacy Commissioner, the condo corporation was found non-compliant with the Personal Information Protection Act (PIPA) regarding the use of its security cameras. It was determined that the condo corporation did not use the cameras appropriately, and they were ordered to do the following: