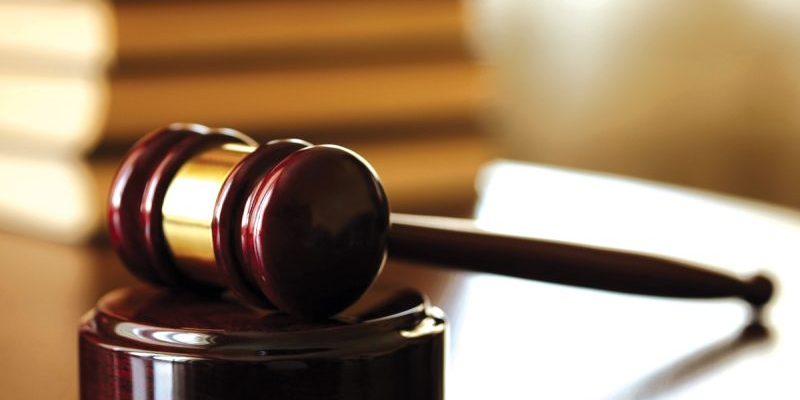 You might engage a lawyer for the purpose of making an application before the courts to obtain an Order. This could relate to the non-payment of contributions or a special assessment, to tenants within a condominium corporation, or even be an aspect of a larger piece of litigation which is ongoing. No matter the reason, your application will require evidence put before the Court in order to assist the Court in making its decision.

What does it mean to make an application? Not all legal matters are resolved by trials. Unlike a trial, the evidence in an application does not require witnesses to come before the Court to give evidence. Instead, the evidence the Court considers is in the form of an affidavit. An affidavit is a sworn statement of facts which the person swearing the affidavit (the “affiant”) says is true. The affidavit is part of the documentation which is filed and later referred to when the lawyer goes to court and makes the application. Often statutes, such as the Condominium Property Act, give the ability to ask the Court for an Order – to make an application. In those cases lawyers will draft the application document which is filed and becomes the basis for what is sought.

The strength of an application lies in the evidence that supports it. The Court takes that information and decides if it makes sense in that case to give the Order sought. If the evidence is weak, inconclusive or otherwise unreliable then the Court might deny the application.
But what makes good evidence? First, it’s always best for the person that “saw it, heard it, or felt it” to be the one swearing the affidavit. This is because that evidence will be a firsthand account of what happened. A second hand account of what happened is most often referred to as hearsay and is not considered very reliable (with some exceptions). If, for example, a condominium corporation is seeking to evict a tenant, then it is better to have “I saw the tenant spray painting the hallway” than “Sarah called me and said that she saw the tenant spray painting in the hallway”.

If you are gathering information for the purpose of providing it to your lawyer to make an application then it can be helpful to make detailed notes. If we return to the example of the problem tenant, then your notes might describe, how it can be determined that the tenant is the source of the problem, what the problem is, who it is affecting, how it is a violation of the bylaws, the efforts that have been taken to address the problem and so on. It can be helpful to remember the basic questions (who, what, when, where, why, how) and to try and answer those as best you can.

Keep in mind that what the Court is doing, at its most basic, is problem-solving. Your application is seeking a resolution to a problem so you need to be able to describe that problem – and explain that it is a problem – so that the Court will agree that a solution is needed and that the one your lawyer is proposing is the best one.

Some applications will relate to documentation. If a series of notices has been posted to the problem tenant then copies of those notices should be provided to your lawyer. Your note-taking skills will complement these documents. It will make your affidavit stronger to have information about the circumstances of how a notice was given to the tenant than to just attach the notice.

Sometimes words are inadequate. Taking pictures can be helpful but if you are taking photos to accompany your information then it is important to note the date, time, and place of where the photo is taken so that it can be carefully described in your affidavit. Sometimes photos don’t make sense unless the viewer can understand the context of them. A series of pictures can become a jumble, but that jumble can tell a story if you know for example, that the first picture was taken from the hallway leading into a unit, then from the front doorway, then from the kitchen doorway and finally looking out from the kitchen itself.

Finally, some statements assume a conclusion: “Mrs. Smith’s dog was on the loose”. How do you know that it is Mrs. Smith’s dog? This evidence is more helpful if you can also give evidence about how you know it is her dog.

The examples in this article are simplistic but the principles and tips for gathering evidence can be applied to more complex situations as needed. The main takeaway to keep in mind is that your evidence will become part of the information that the Court will rely on in making its decision. Better quality evidence will be of more use to the Court, and be more effective support to help make your next application a successful one.

Heidi Besuijen is a lawyer that focuses on condominium law at the Edmonton firm of Reynolds Mirth Richards & Farmer LLP.