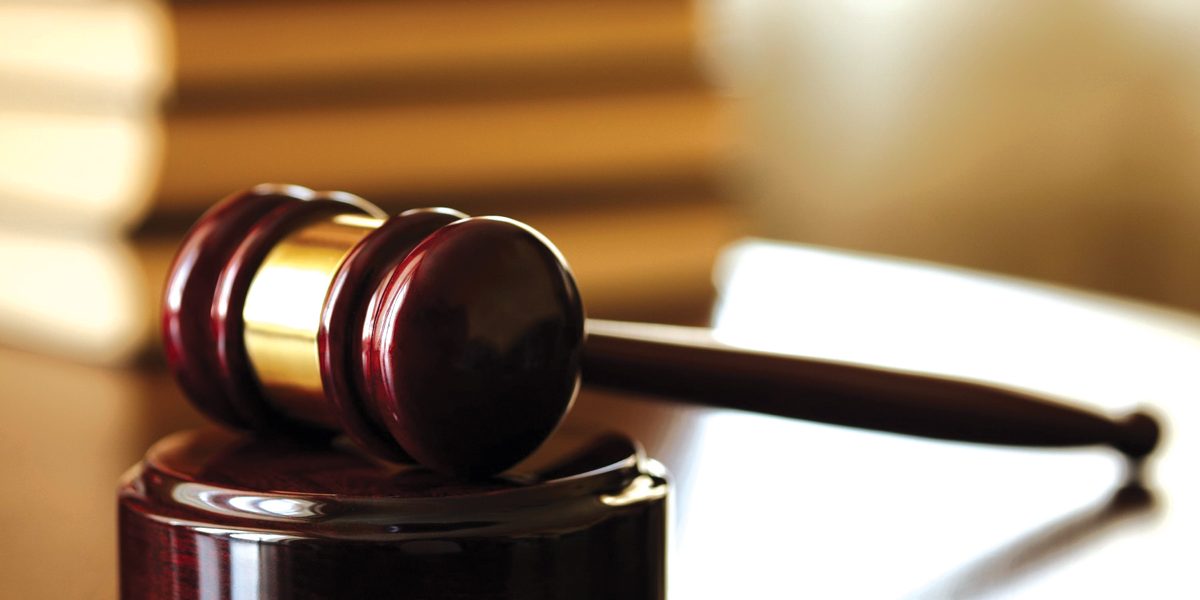 We are pleased to showcase the work of condominium lawyer James Davidson, LL.B., ACCI, FCCI whose labour of love over the years has produced an amazing amount of brief summaries of recent condominium court decisions. To view the judgment transcript of the featured cases or to review other Canadian condominium case law, CCI members can visit his website at www.condocases.ca and use the password condocases for access.

Damage to parking area not covered by corporation’s property insurance

The condominium corporation hired a contractor to provide “parking rehabilitation and maintenance work to the parking surface in the parkade area” of the complex. The work involved cutting into the membrane of the parkade surface. The contractor cut too deeply, causing damage to the structural integrity of the parkade. The question was whether or not that damage was covered by the corporation’s property insurance policy.

The insurance policy was an “all risks” policy that included an exclusion for faulty or improper workmanship.  However, the exclusion said that the exclusion “does not apply to loss or damage caused directly by a resultant peril not otherwise excluded” in the policy.

The lower court had held that the structural damage was not part of the contractor’s work (or in other words, went beyond the contractor’s work) and accordingly was “resultant” damage covered by the policy. On appeal, the Court of Queen’s Bench found that none of the damage was covered by the policy and reversed the lower court decision. The Appeal Court said:

This is the plain reading of the policy wording. No ambiguity arises in either the exclusion or the exception to the exclusion.

No such resultant insured peril occurred in this instance. The respondent argues that damage to the structural integrity of the building is itself a “resultant peril”, since it has not been specifically excluded from the “all risks” insuring agreement. However, damage is not a peril; it is a result. This argument by the respondent must accordingly fail.

Condominium corporation not liable for assault at board meeting

The claims against the condominium corporation were dismissed. The court said:

Based on the case law and evidence before me, I find that there is no genuine issue requiring a trial on the issue of whether MTCC 1292 breached its duty of care to the plaintiff.

A resident of the strata property asked for permission to make certain renovations to his unit, in order to accommodate his physical disability, mental disability and/or age. The strata corporation refused to give consent because the resident had failed to provide information about the proposed renovation as required by the corporation’s bylaws, including details of any anticipated changes to the existing plumbing.

The central issue in this complaint concerns the reason for the strata’s decision to refuse its approval of renovations to Mr. Seymour’s unit. The Strata says its refusal was justified given Mr. Seymour’s failure to comply with reasonable strata bylaw requirements.

Condominium corporation had given proper notice for required access to unit

The condominium corporation had given the owner notice of required access to the unit to check for a leak in the fire sprinkler system. The owner initially refused access, but ultimately allowed access after the corporation arranged for a lawyer’s letter to be sent to the owner (demanding that the owner permit the requested access).

The remaining question for the court was whether or not the owner should be required to pay the related legal costs.

The court held that the notice provided to the owner had been reasonable (in accordance with the corporation’s bylaws), the owner’s initial refusal to allow access had not been reasonable, and the owner was accordingly responsible for the related legal costs.

The court held that oral (rather than written) notice provided in this case was sufficient. The bylaws did not require that the notice be in writing.

James Davidson, LL.B., ACCI, FCCI has been practicing condominium law for over 30 years and is one of the founding partners of Davidson Houle Allen LLP in Ottawa, Ontario.